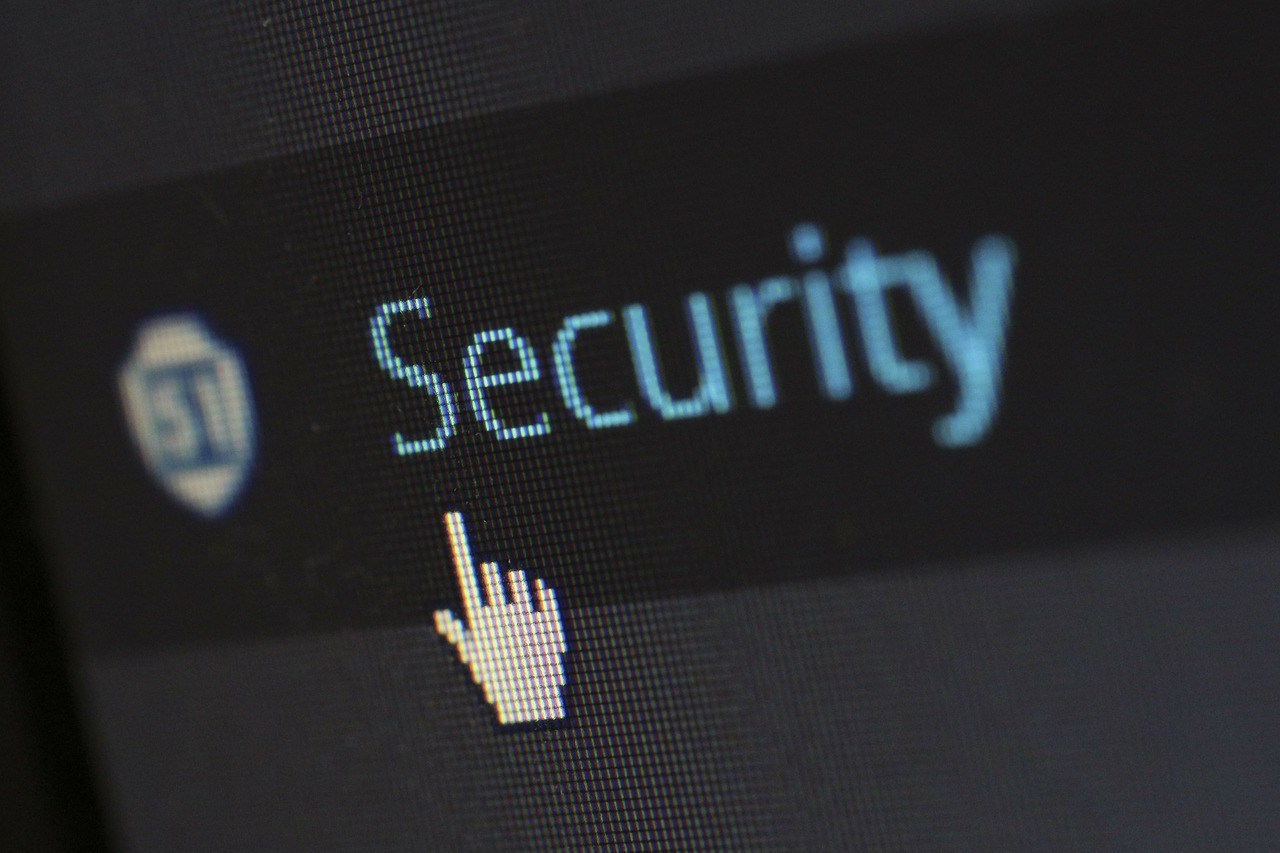 Organization leaders like yourself often ask, “do we need computer software penetration testing?” You’ve read about cybersecurity threats and heard about this type of penetration testing, but don’t really know if penetration testing is right for you–or more importantly, whether you need it. It helps to understand what software vulnerability testing accomplishes, who needs it, and why it’s beneficial.

What Is Computer Software Penetration Testing

Penetration testing can look for application layer flaws, network and system-level flaws, and even opportunities to compromise physical security barriers too.

A penetration test involves a cybersecurity expert (or team of them):

More in-depth than the high-level automated testing of a vulnerability assessment, a penetration test involves manual effort to identify and exploit vulnerabilities. While a scan is like a reconnaissance attempt to see what’s up, a thorough penetration test (sometimes called a pen test) will reveal the less obvious holes that risk real compromise.

Any organization that doesn’t want to have its own proprietary software or software from third parties hacked needs computer software penetration testing. Presumably, that should include you.

Still, there may be resistance to the idea. The reasons we most frequently hear include:

Yet the reality is that the best defense is a strong offense. Be proactive rather than reactive with penetration testing to identify the vulnerabilities bad actors might exploit–before they do it for you. Regrettably, internal QA teams can be too close to the company’s software to objectively test it. Cyber criminals can make money in a variety of ways through cyber attacks, so there’s really no organization that isn’t a possible target.

As for the cost of penetration testing, there are ways to mitigate the expense while keeping the test effective for your needs. Plus, when you consider that a distributed denial of service attack can cost an average company over $2.5 million or that a run-of-the-mill data breach can cost as much as $3.86 million, pen testing is a bargain.

Keeping up with cyber threats is an ongoing battle. But penetration testing helps identify vulnerabilities before cyber criminals discover and exploit them as part of your ongoing effort to secure your computer software.

There are many different types of cyber criminals, but the one thing they have in common is that they are highly motivated. They aren’t going to stop attacking just because they are slowed down by basic security protocols. They will actively try to find your vulnerabilities and breach them. Penetration testing proactively works to find any openings first.

You may have the best IT team on the planet, but it’s hard to clearly see a flaw in something that you know intimately. Even the Pentagon turned to outsiders to test its cyber fortifications. In 2016, it paid a bounty to volunteer hackers who identified security issues affecting its public, non-classified computer systems. In just three months more than 100 previously unnoticed security issues were uncovered.

In addition to providing the information needed to bolster security, the penetration testing’s assessment of potential impacts of successful attacks gives your organization the opportunity to plan its response.

Penetration testing will highlight attack vectors and high- and low-risk vulnerabilities. Testing can also determine how effective your defense mechanisms really are. With this evidence you can meet compliance requirements and also gain the data needed to support increased investments in security.

Finding vulnerabilities is only worthwhile if the business can effectively address any potential security threats. RedTeam Security is committed to thorough testing that results in a detailed findings report and a step-by-step walkthrough on each issue uncovered. We provide the necessary guidance to effectively address your vulnerabilities and will perform remediation re-testing as needed at no additional cost. Schedule your consultation with us today to get started.

What to Look for When Choosing a Penetration Testing Vendor

What Is the Primary Purpose of Penetration Testing?