What You Need To Know About Penetration Testing Tools 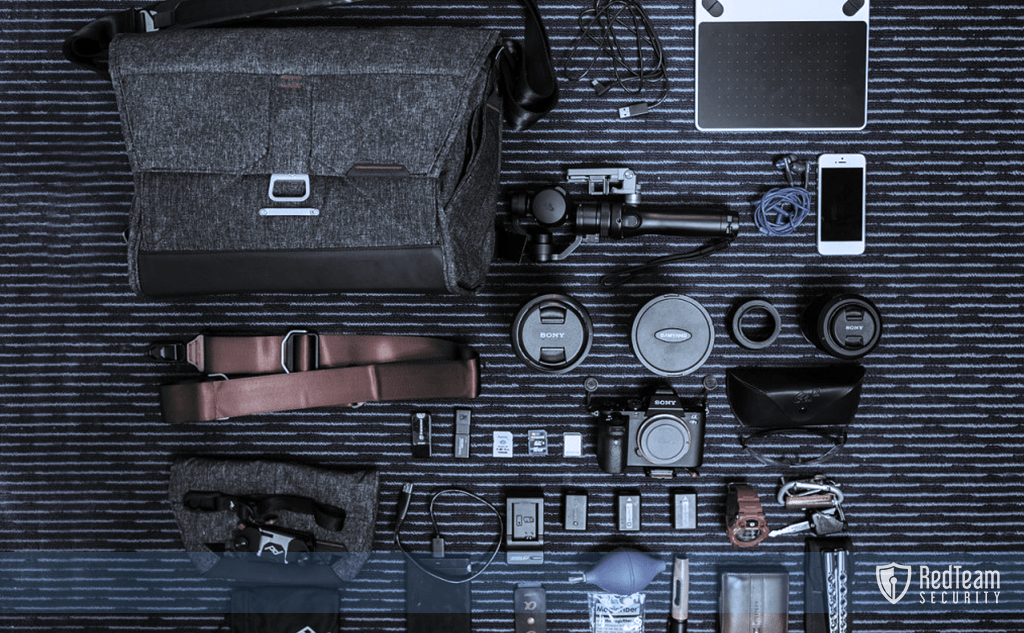 The cost of IT downtime can vary greatly by industry and organization size. What does one minute of downtime look like to your organization? One recent study conducted by IDC on the Fortune 1000 found that the average hourly cost of an infrastructure failure is $100,000 per hour. That’s an expensive 60 minutes, which is why many organizations employ penetration testing to secure their infrastructure and information. This article explores different penetration testing tools your security partner may use during a testing engagement.

First, what’s penetration testing? You have to be new to this blog to not yet know the answer to that. Welcome! (The rest of you can skip the next paragraph.)

Expect a penetration test to be performed by security experts that know both sides of the story when it comes to applications, networks, and Internet of Things devices. They know what goes into programming and development. They also know the ways cybercriminals will aim to exploit any weaknesses. Depending on the engagement, they may also break into your physical premises too.

Pullout: Want to know more about the different types of security penetration testing? Read our blog on the topic here.

What are the testers going to use to gain a full picture of the strength and weaknesses of your existing security? Lots of different penetration testing tools. After all, the motivated bad actor isn’t going to just try one thing and throw in the towel if it doesn’t work.

Vulnerability scanners. These automated scanners identify a lot about an environment including unapplied patches, vulnerable software versions, common weaknesses in applications, and gaps in firewalls.

The automation saves penetration testers hours of manual labor. At the same time, this tool on its own is far from enough. A vulnerability scan cannot exploit the identified security weaknesses to prove their severity or determine when other controls in the environment might render a vulnerability useless as an exploit.

Port scanners. Using a list of active hosts, the port scanner sends packets to specific ports and analyzes responses to learn details about services or identify potential vulnerabilities. This tool is often used during reconnaissance when trying to infiltrate the network.

Sniffers. You didn’t know the Internet had a smell? Actually, the term sniffer refers to programs that analyze data other than network traffic. A packet sniffer, for instance, monitors traffic and helps troubleshoot a network by capturing the data packets flowing through the network.

Packet crafters. Packets are crafted to carry out attacks and exploit vulnerabilities. The penetration tester would select a network to be cracked, collect vulnerability information, and create a packet to get into the target d system. Valuable information can be extracted from the sent packets.

Social engineering. Also known as “people hacking,” this is a tool that sees the pen testers exploiting human frailty to attack. They might send phishing emails, use the telephone to fish for information, or use some pretext (e.g. pretending to be a service contractor) to gain access to the actual site premises.

Creativity. The testers’ ability to come up with new ways to try to access networks, steal data, install malware, or social engineer your employees is one more top tool. Just as hackers are going to think outside of the box to get in, the testers need to be agile thinkers who know coding, systems, exploits, and can bring these skills to bear in new ways.

As a consumer, you don’t need to understand each of these tools in great detail. That’s why you hire experts. The important thing is recognizing your organization — no matter your size or industry — could be at risk. Any organization is a target for a potential data breach, systems hack, malware or ransomware, or other forms of attack. Penetration testing detects holes in your security defenses and suggests preventative actions to take.

What to Look for When Choosing a Penetration Testing Vendor

What Is the Primary Purpose of Penetration Testing?