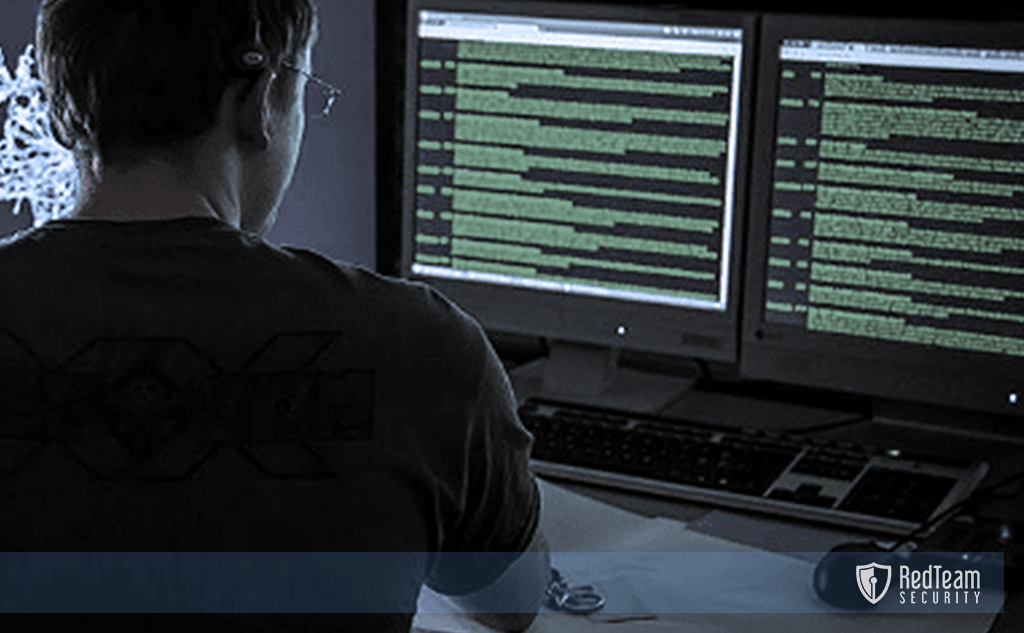 Vulnerability scanning and penetration tests are fairly common among larger IT organizations and they are becoming more common in smaller shops as well. In some organizations these terms are used interchangeably to identify processes meant to root our weaknesses in applications and infrastructure, but is that right? What is the difference between a vulnerability scan and a penetration test, and how do these differences impact the goal of discovering exploitable weaknesses in an enterprise?

A penetration test can use a vulnerability scan, in fact, reconnaissance is part of any attack against an enterprise. Penetration tests usually involve manual effort, though a very basic penetration test can be performed by an assortment of tools that seek to exploit the very most basic vulnerabilities and deliver a payload. These are good for identifying issues in less secure or less mature environments that lack good detective controls or have a poor understanding of how their environment is constructed. More mature environments with the resources and technology to provide multiple layers of protection may be able to detect and mitigate these simpler penetration tests. A good, manual penetration test, with skilled practitioners, can reveal the less obvious holes in a controlled environment, the sort that results in major compromises in the real world.

What is a Penetration Test and Why Do I Need It?

Test the effectiveness of your own security controls before malicious parties do it for you. Our security experts are here to help.